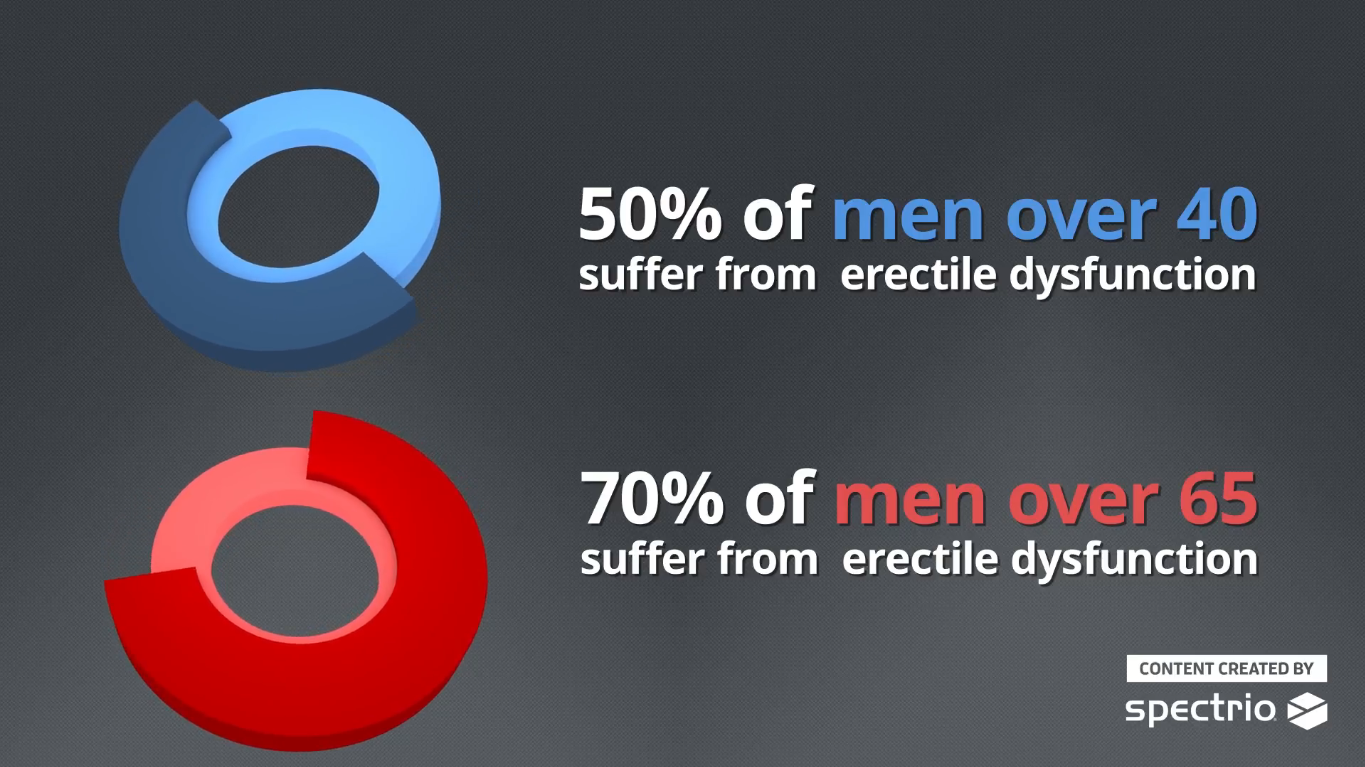 Erectile dysfunction (ED). It happens to all men at some point in their lives, whether from stress, illness or as a side-effect of medical treatment. For most, it’s a temporary condition or maybe something that happens once in a while when we’re under pressure. Researchers are excited to find that there may be a genetic component. Here’s what that may mean for you.

The study, which was published in Proceedings of the National Academy of Sciences, looked at genetic and other data regarding of hundreds of thousands of men who have been treated for ED in an attempt to find patterns or similarities. What they found was that a significant number who have erectile dysfunction, about one-third of those evaluated, have the same variation in the genetic markers near the SIM1 gene in their DNA.

What This Means for ED Sufferers

There are some who may … Read More